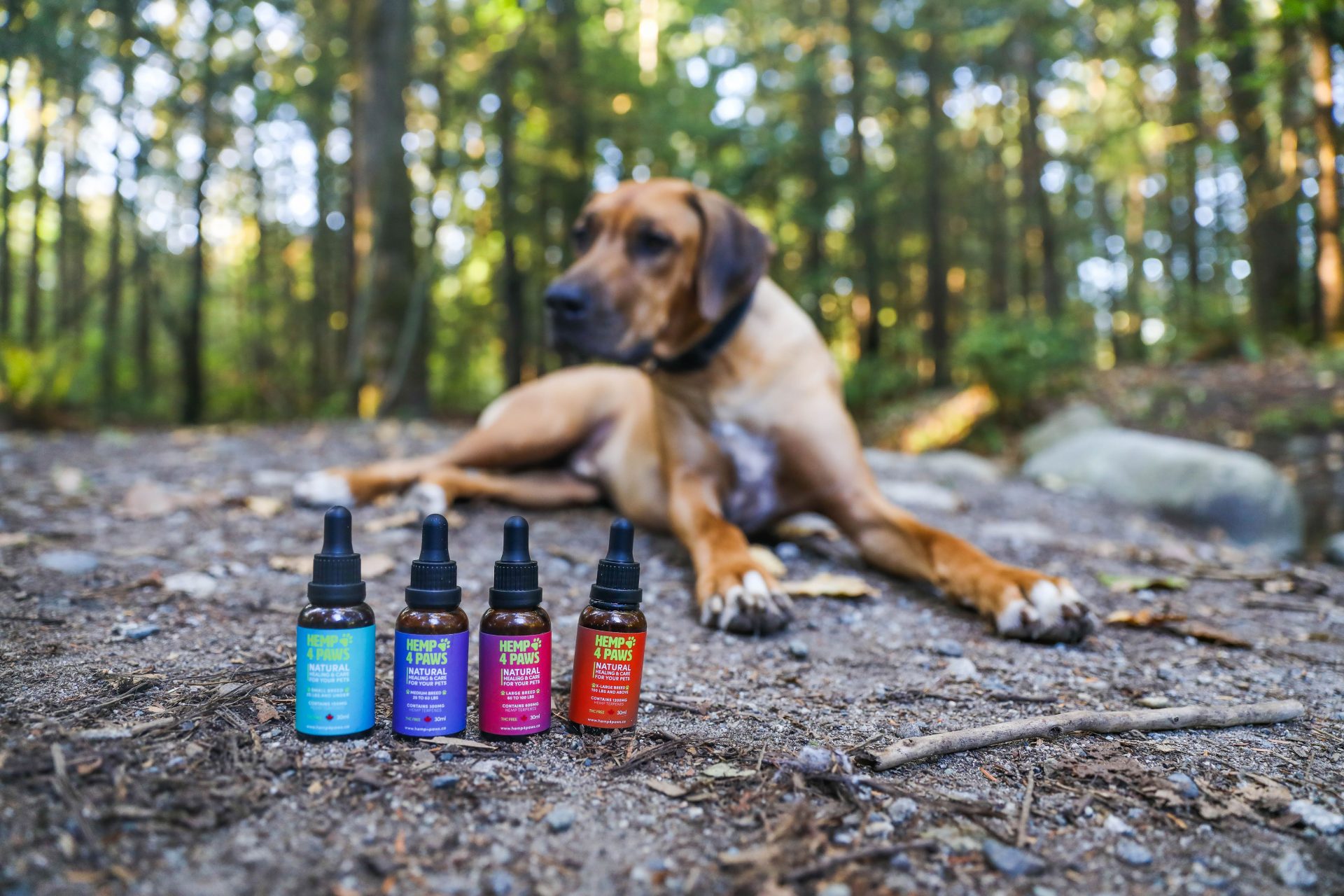 Read this study on how CBD works with the Immune System to reduce inflammation.

Cannabinoids are a group of compounds that mediate their effects through cannabinoid receptors. The discovery of Δ9-tetrahydrocannabinol (THC) as the major psychoactive principle in marijuana, as well as the identification of cannabinoid receptors and their endogenous ligands, has led to a significant growth in research aimed at understanding the physiological functions of cannabinoids.

Recent studies demonstrated that administration of THC into mice triggered marked apoptosis in T cells and dendritic cells, resulting in immunosuppression. In addition, several studies showed that cannabinoids downregulate cytokine and chemokine production and, in some models, upregulate T-regulatory cells (Tregs) as a mechanism to suppress inflammatory responses. The endocannabinoid system is also involved in immunoregulation.

This review will focus on the potential use of cannabinoids as a new class of anti-inflammatory agents against a number of inflammatory and autoimmune diseases that are primarily triggered by activated T cells or other cellular immune components.

Please log in if you want to see your loyalty points